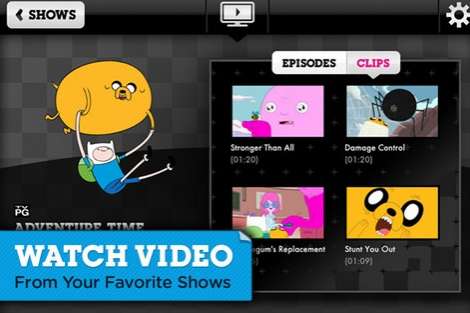 The free Cartoon Network CN 2.0 iPad app, an update to the network's earlier app that was launched in 2010, will make watching TV a more interactive and engaging experience for your little ones. Currently, the shows available to watch, with corresponding games, include Ben 10, Adventure Time and Null Void Escape Velocity, among others.

Cartoon Network's vice-president of digital Chris Waldron came up with the idea after seeing his 7-year-old squirming around while watching TV. He told USA Today, "I thought, what if we could allow that energy to be spent playing games? What if we mixed the peanut butter and chocolate together?"
2.1
Score
Popularity
Activity
Freshness
View Innovation Webinars