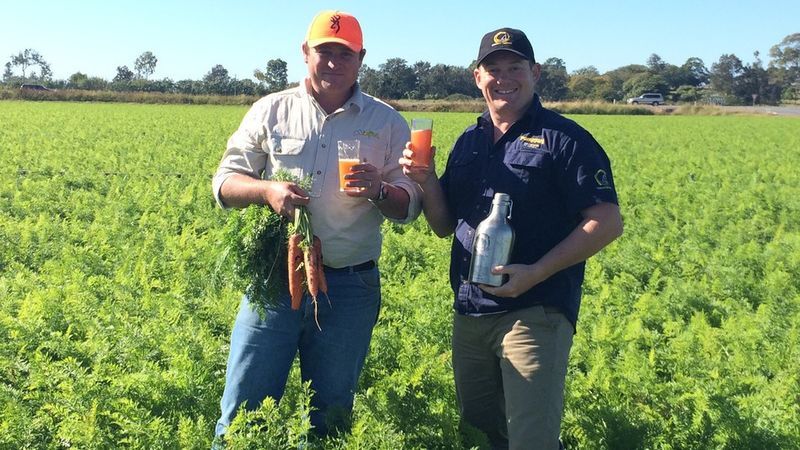 The beer is named 'Wabbit Season' and contains about 16 percent carrot juice. The rest of the beer is composed of the standard mix of water, wheat, barely malt, pepper and a little bit of hops. The carrot beer is bright orange in color and has a distinctively earthy flavor. While the vitamins from the carrots remain intact throughout the brewing process, the company is unsure of how much nutritional value the carrots actually add to the beverage.

Unfortunately, the 4Hearts Brewing Company has only produced limited quantities of its delicious carrot beer, meaning you may have to head to northern Australia for a taste.
2.5
Score
Popularity
Activity
Freshness
Jeremy Gutsche Keynote Speaker