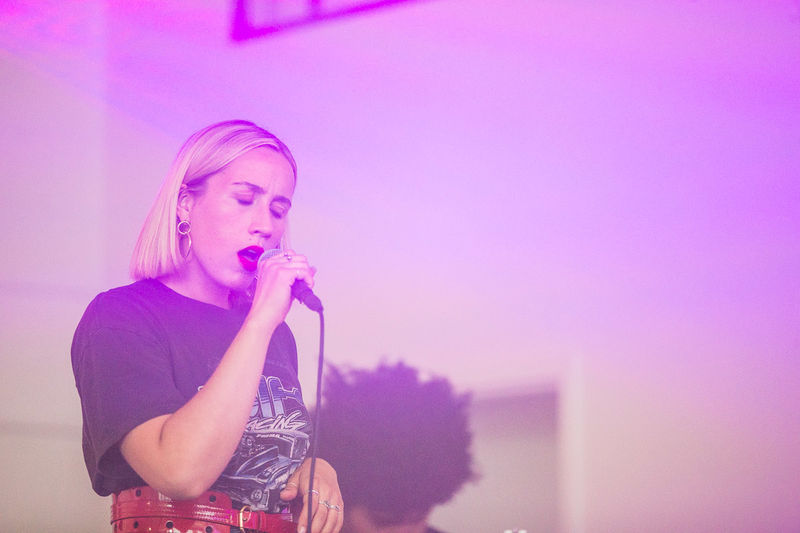 The Toyota C-HR is described as a vehicle that "breaks all conventional language of compact crossover design, combining a coupe-like sporty upper body with a dynamic lower body and powerful stance."

The vehicle's unconventional and "rule-breaking" philosophy was the inspiration behind its launch, an event centered around celebrating breakout Canadian talent -- everyone from visual artists and tech innovators, to the evening's breakout music star who stole the show.
5.3
Score
Popularity
Activity
Freshness