Past Car Prospects
Next
Set of
Related
Ideas 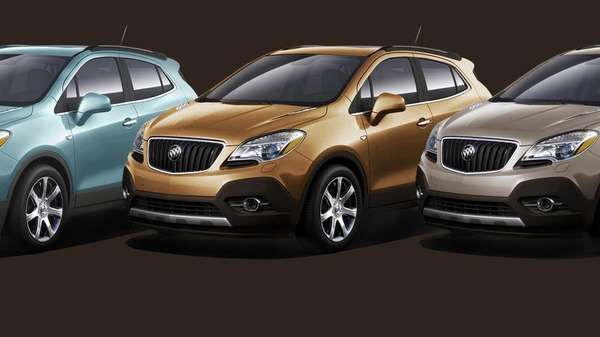 Buick took to the social media network for some striking car designs that were crowdsourced by nine famous designers and pinners, the winner of which was unveiled at the New York Auto Show. The winning pinner was Michael Wurm Jr., a bed and breakfast owner from Pennsylvania who can boast 4 million followers on Pinterest. The inspiration came from Wurm's board called 'A Day at the Beach,' which emphasized sea foam color schemes and eye-catching designs. These color palettes and textures were then incorporated into the design for the luxury Buick Encore model.

Buick says that these car designs won't make it out to customers, but enough voices asking for it on the Internet would undoubtedly change their mind.
3.7
Score
Popularity
Activity
Freshness
View Innovation Webinars