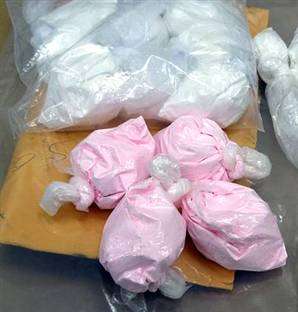 According to an NBC News report a troubling development is drug dealers luring teenagers and young kids with candy flavored cocaine. This drug also has a higher street price than regular cocaine.

"My daughter would take it. 'I think it's entirely reprehensible' police Sgt. Dave Hatfield of Cathedral City, Calif., said of the flavored cocaine. 'It's already a scourge on our society to begin with.'"

This cocaine is full-strength powder into which strawberry, coconut, lemon and cinnamon flavoring had been chemically synthesized.