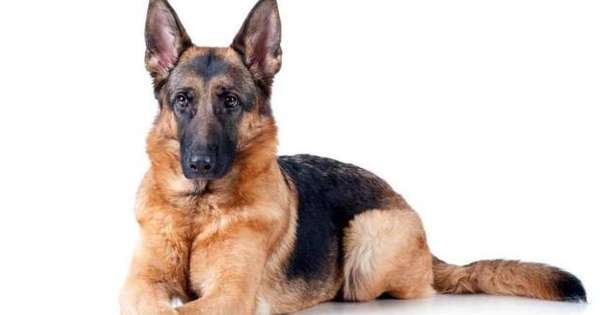 Cancer-Sniffing Dogs Are the Most Effective Early Detection Tool

After being exhaled into cotton-filled tubes, the breathing samples of 220 volunteers were introduced to a handful of trained dogs, who correctly identified who had the illness and who didn't. The astute observers were two German shepherds, one Labrador Retriever and one Australian Shepherd. After the dogs accurately diagnosed more esoteric diseases like chronic obstructive pulmonary disease (COPD), it was clear that the olfactory senses of canines have been seriously underestimated. And because there are no early-detection tools, cancer-sniffing dogs are more important now than ever.

Today, only 15 percent of lung cancer patients diagnose the illness before it spreads, reducing their chances of surviving beyond five years to less than 2 percent. Grim stuff -- luckily, we have cute canines on our side!
0.9
Score
Popularity
Activity
Freshness
Get Better and Faster

Anti-Smoking Autos
This Car Covered in 200,000 Cigarettes is an Impactful Installation