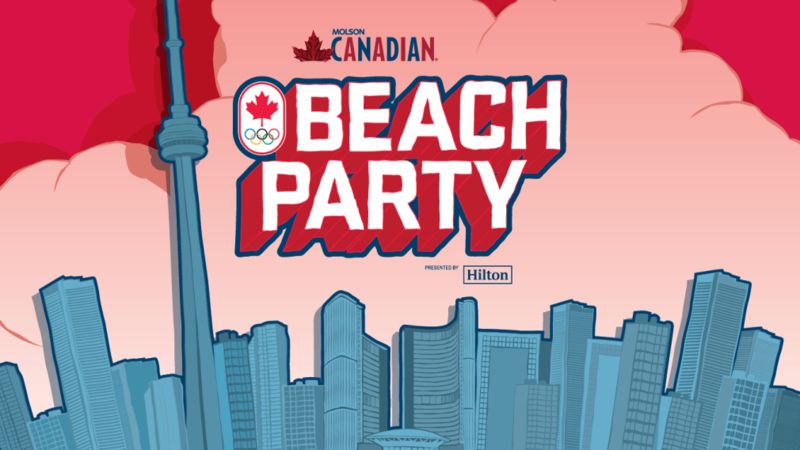 Canadian Olympians are Celebrating Canada Day with a Beach Party

Katherine Pendrill — June 27, 2016 — Lifestyle
References: olympic
Share on Facebook Share on Twitter Share on LinkedIn Share on Pinterest
In honor of Canada's 149th birthday, the city of Toronto is hosting a beach party for Canadian Olympians. With music, entertainment and appearances by some of the country's top athletes, the patriotic beach party provides the perfect way to celebrate Canada Day.

The Molson Canadian Olympic Team Beach Party will be held on July 1st at Woodbine Beach. The event will host a number of Canadian Olympians making their way to Rio later this summer, including world champion pole vaulter Shawn Barber. In addition to appearances by the athletes, the event will also include lives performances by Sloan and Scott Helman. As an extra special treat, those attending the event will be the first to see the Royal Canadian Mint's 2016 Lucky Loonie.

Perfect for sports fans of all ages, the Canada Day event provides a perfect opportunity to catch a glimpse of the Canadian Olympians who will be dominating the media this coming August.
1.8
Score
Popularity
Activity
Freshness
View Innovation Webinars