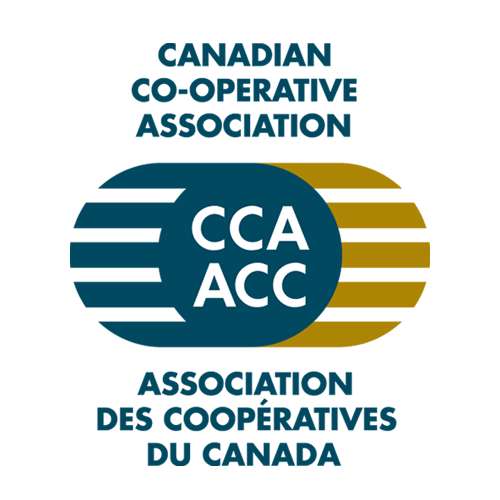 Tiana Reid — May 14, 2013 — Social Good
References: coopscanada.coop & socialfinance
Based in the country's capital, Ottawa, the Canadian Co-operative Association (CCA) is an organization that represents a breadth of co-ops in industries such as agriculture, food, services, retail, housing and health among others.

CCA has over 2000 members in terms of individual organizations and also works in a number of countries: at this time, over 40. One of the association's preeminent concerns is reaching out to the federal government.