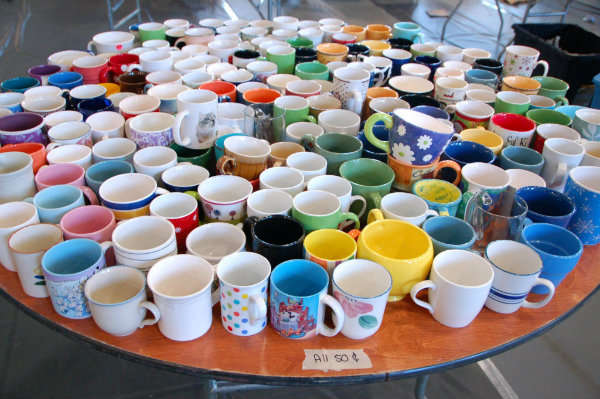 Alyson Wyers — August 7, 2013 — Eco
References: indiegogo & earth911
Share on Facebook Share on Twitter Share on LinkedIn Share on Pinterest
Trash 2 Treasure is a campus waste reduction program at the University of New Hampshire and the first of its kind in the United States. When college students leave campus at the end of the school year, they often have all kinds of items, from furniture to clothing and other household items they need to get rid of. At the end of the summer, a group of students organized a collection of these items and held an enormous yard sale. The self-sustaining program was so successful it raised over $30,000 in its first three years.

Now those same students have started their own non-profit organization called the Post-Landfill Action Network. Headed up by Alex Fried, a recent UNH grad, PLAN is doing an Indiegogo campaign in an effort to facilitate nation-wide campus waste reduction programs and eventually make campus waste of this nature obsolete. According to Fried, American universities create millions of tons of waste each year, which end up in landfills.

Clothes in a Can
Viidrio's Canned T-Shirts