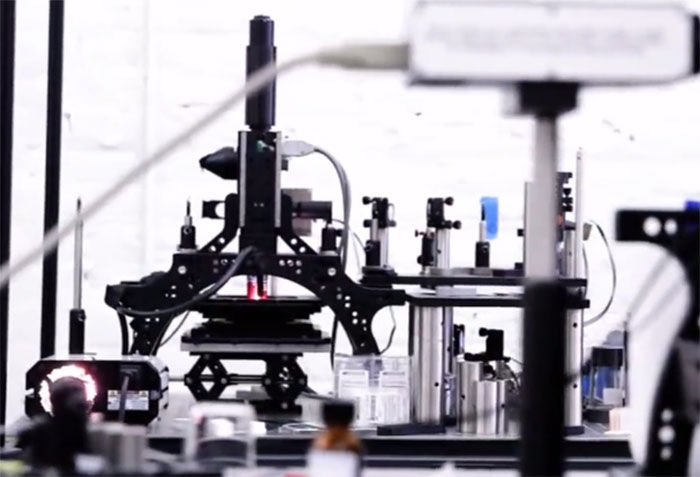 Meghan Young — January 26, 2015 — Unique
References: cambriangenomics & 3dprintingindustry
Share on Facebook Share on Twitter Share on LinkedIn Share on Pinterest
The 3D printing industry is becoming so sophisticate that one company, Cambrian Genomics, is claiming the ability to print living strands of DNA. By combining lasers and 3D printers, this is much more than a claim. Austen Heinz, who co-funded Cambrian Genomics, states, “This technology is going to allow us to actually bring back dinosaurs, bring back extinct species, make life forms that help us live in space and go to other planets."

Although still a far-fetched concept, Cambrian Genomics has recently made some huge strides in the investor sphere. Yet in spite of racking up $10 million in private funding, there are many controversial and ethical issues that surround Cambrian Genomics as a business. After all, it is essentially dabbling in the role of God. Heinz says, "[T]his is a technology that can create planets."
2.9
Score
Popularity
Activity
Freshness
Get the 2021 Trend Report FREE