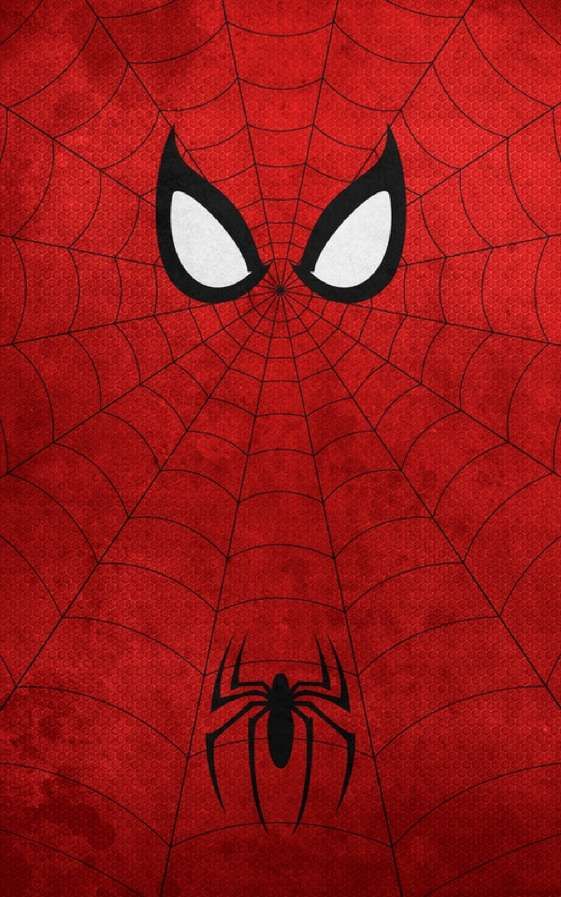 Jason Soy — April 16, 2012 — Pop Culture
References: thelincdesign.deviantart & blog.thaeger
Share on Facebook Share on Twitter Share on LinkedIn Share on Pinterest
Minimalist superhero art may be popping up everywhere on the Internet like some kind of unwanted infestation, but that isn’t stopping Calvin Lin from producing his own series of posters that pay tribute to the badasses of Marvel and DC Comics. Using simple silhouettes and parts of respective heroes’ costumes, Lin creates a collection of eye candy starring the likes of Spider-Man, Iron Man, Superman, Batman, Robin, Green Lantern, Wonder Woman, Flash, Captain America, Wolverine and Thor. Geeks everywhere can’t help but rejoice.

Calvin Lin is an up-and-coming artist currently studying at UCI. He titled this comic-inspired series ‘ICONS: Heroes’ and wanted to convey how each character’s costume is now synonymous with its owner. To do that, he made a conscious choice to keep details, aside from those in the outfits, to a bare minimum.