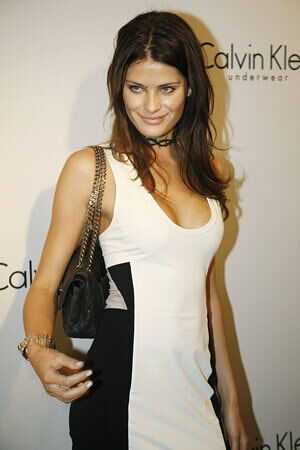 Bianca — September 8, 2007 — Fashion
References: nymag
Share on Facebook Share on Twitter Share on LinkedIn Share on Pinterest
For those who weren't lucky enough to snag VIP tickets for the after parties at Mercedes-Benz Fashion Week in New York this week, Trend Hunter is offering a sneak peak into the after-show bashes. Here are some photos mingling with the rich and famous at the Calvin Klein underwear party.