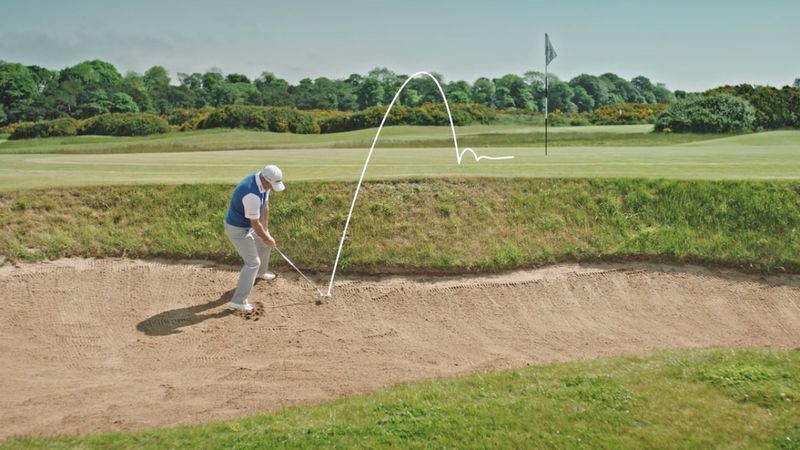 In 'Call the Shots' three videos, McGinley begins at the tee and users control his decision-making process up until the final putt, acting as his virtual caddie. To maximize the variations in the videos' shots, they include a par three, a par four and a par five. Furthermore, depending on a user's choices, one might (force McGinley to) encounter hazards like sand traps, deep rough and water.
2.2
Score
Popularity
Activity
Freshness
Get Better and Faster