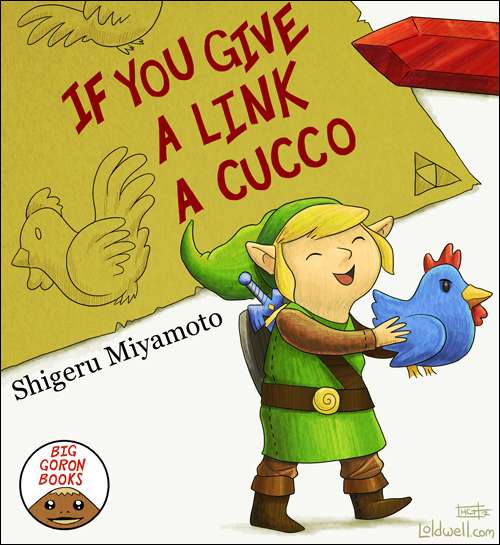 Featured in these Caldwell Tanner renderings are Link from Legend of Zelda, Mario from the Super Mario Bros., Fox McCloud and Slippy Toad from Star Fox and Nidoking and a random Pokemon trainer in a Pikachu onesie from the Pokemon franchise. Caldwell emulates the art style of the original book covers in each of these illustrations, and it’s rather surreal to see beloved video game characters in Dr. Seuss and Maurice Sendak’s fantastical narrative worlds.