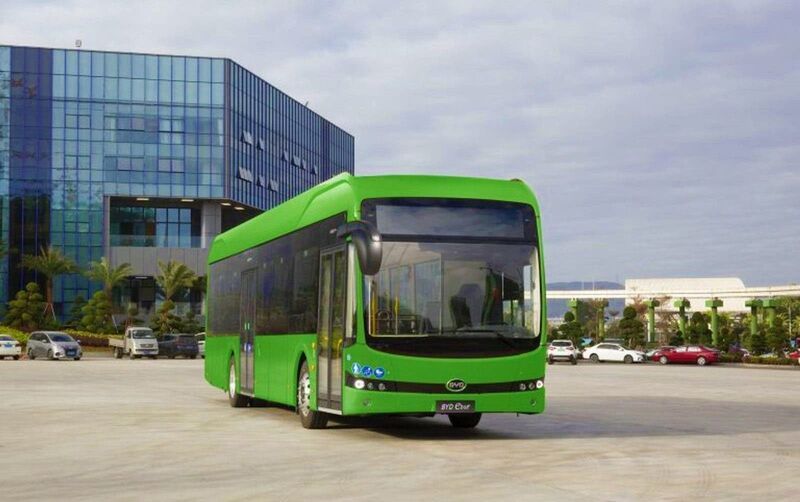 The Municipal Transport Company of Madrid, EMT Madrid, received 30 of BYD's 40-foot eBuses - a popular choice in Europe. This adds to EMT Madrid's pre-existing collection of 15. This shipment marks the largest single order for electric buses in Spain's history. The Transport Company aims to eliminate its diesel-powered fleet by 2023.

In Sweden, Bergkvarabuss ordered 79 of BYD's eBuses, including the Class-II 42-foot, the Class-II 49-foot, and the 39-foot models. BYD, the Chinese automaker, has sold 250 electric buses across Sweden and the Nordic region, but this order marks its first deal with Bergkvarabuss.