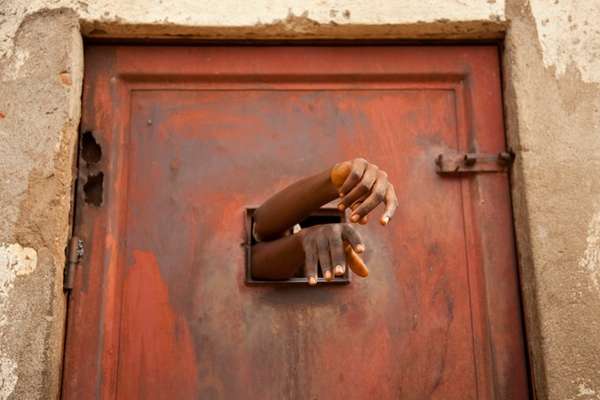 The photography exhibit reveals untold injustice. Children under fifteen years of age have been confined in the absence of a juvenile justice system, and babies have even been born within the walls of the facility. According to the Governor of the Burundi jail, a lack of food has resulted in rioting, an inescapable reality for the children.

The moments now frozen in time by Martin illustrate the power of photography exposés, a remarkably expressive medium that, at times, is the most powerful of all art forms.