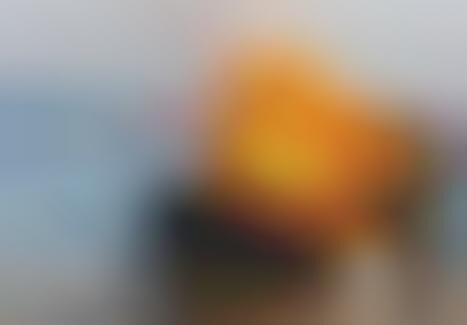 Earlier this month, Japanese pianist Yosuke Yamashita plopped down on the bench of grand piano as it went up in flames. Fortunately, he played it safe by not only jumping into a fireproof suit pre-performance, but his seaside location was also thought through.

Yamashita played a beautiful jazz melody a few feet away from the waves as the ocean breeze carried his tunes across the water for a good 10 minutes. He probably would have played longer, but the flames took over and the instrument was no longer capable of producing any audible tones.

This is the second time he's pulled a crazy stunt like this. The first time was documented on video in 1973 which can be seen on Japanese director Kiyoshi Awazu's website.

50 Punchy Piano Innovations
From Steinways to Synthesizers, The Instrument is Dynamic