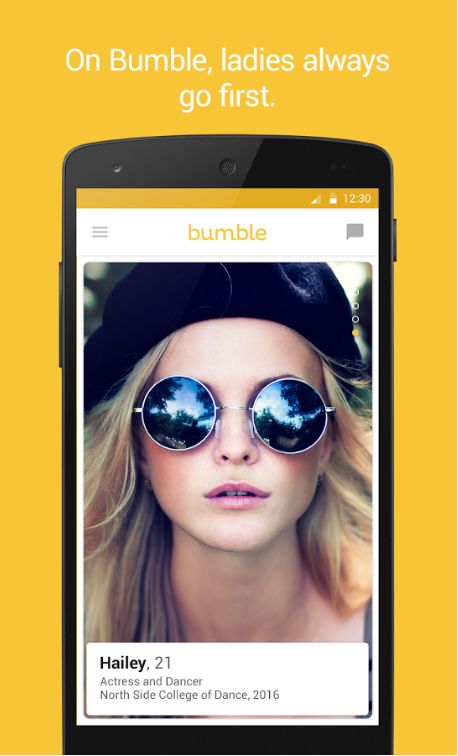 Similar to the BBF Feature, BumbleBizz allows dating app users to switch between looking for romance, friendship or career contacts. When switching to the networking mode, users will be able to create a new profile that better reflects their professional background. Users will then be able to swipe left or right on potential industry connections and strike up a conversation if they choose.The one caveat, is that women must be the ones to initiate the connection, which is in keeping with Bumble's commitment to being a "mission-driven, female-empowerment brand."

While LinkedIn has changed the way consumers network with one another, BumbleBizz may soon change the way these contacts are made.
3
Score
Popularity
Activity
Freshness
View Innovation Webinars