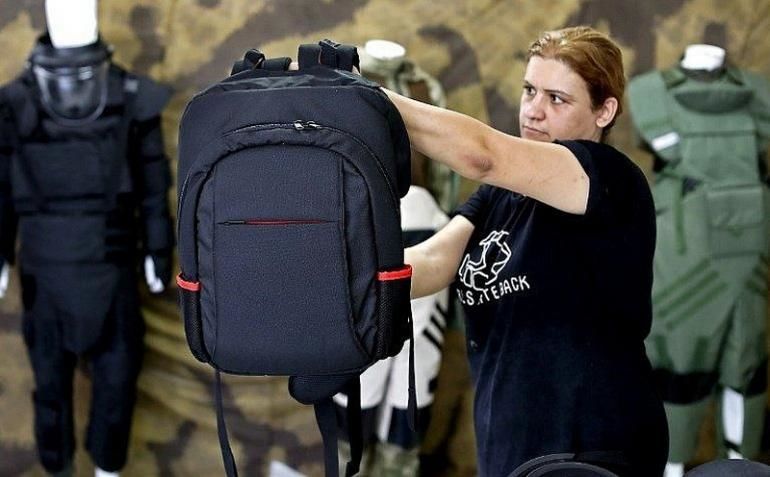 The classic models come as a 3 kg and a 5 kg backpack that retail at $500 USD and $700 USD, respectively. The former can protect against a 9 mm pistol, while the later can shield individuals from high-velocity weapons AR-15 and M-16, as well as a Kalashnikov assault rifle.

Currently, the Israeli company is attempting to develop lighter models of bulletproof backpacks for kids that are meant for younger students. Masada Armor also produces other protective gear such as vests, helmets and the like.