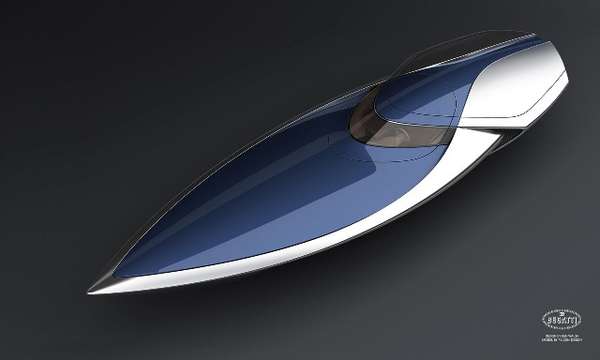 In case you need to be schooled, the Bugatti Veyron is the world's fastest production car ever built. As such, a yacht that is inspired by the Bugatti Veyron is expected to be equally fast, even if it is only a concept. The Bugatti Veyron Sang Bleu Speedboat measures 30 feet in length and looks more like a spaceship than an actual speedboat. My favorite feature of this boat has to be its paint scheme, which is modeled after the Sang Bleu. Of course, this yacht will probably never come into being, so it's best to enjoy these conceptual shots and wonder "what if?"
6.4
Score
Popularity
Activity
Freshness
View Innovation Webinars