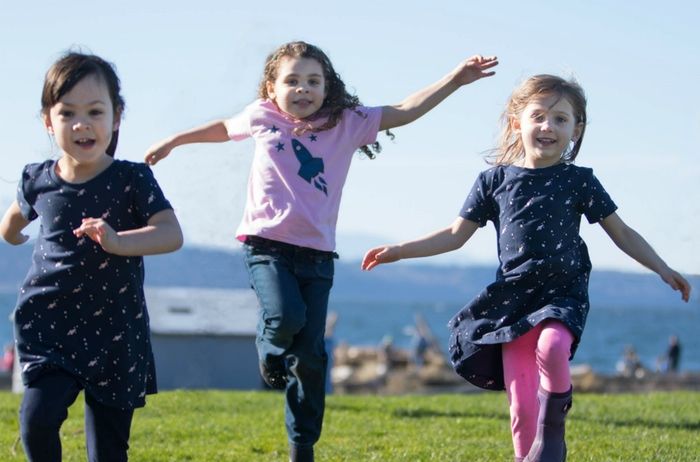 The brains behind buddingSTEM are two moms, Jennifer Muhm and Malorie Catchpole, who found that their own daughters were constantly gravitating towards the graphic prints only available in the boys' clothing departments. After finding that there is a serious void in the market, in order to give their daughters what they wanted, the pair created a line of t-shirts, leggings, bodysuits and other apparel that celebrates STEM for girls. So far, some of the collections designed by buddingSTEM garments include trains, dinosaurs and outer space, empowering young girls to be whoever they want to be when they grow up.