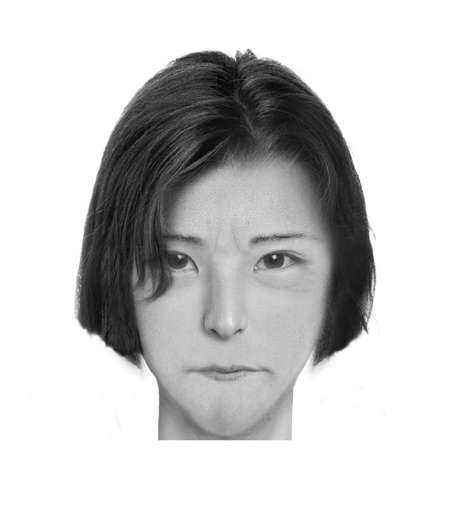 Davis is an author by day, but he’s managed to find time in his schedule to produce a portrait series based on famous literary characters such as Aomame from Haruki Murakami’s ‘1Q84’ and Humbert Humbert from Vladimir Nabokov’s ‘Lolita.’ Davis makes these portraits using police composite sketch software and descriptive passages of each character’s face. He then puts his creations, along with the novel excerpts, on his Tumblr page entitled ‘The Composites.’ Though the results are mostly eerie, they do provide visitors with insight as to what characters may look like.