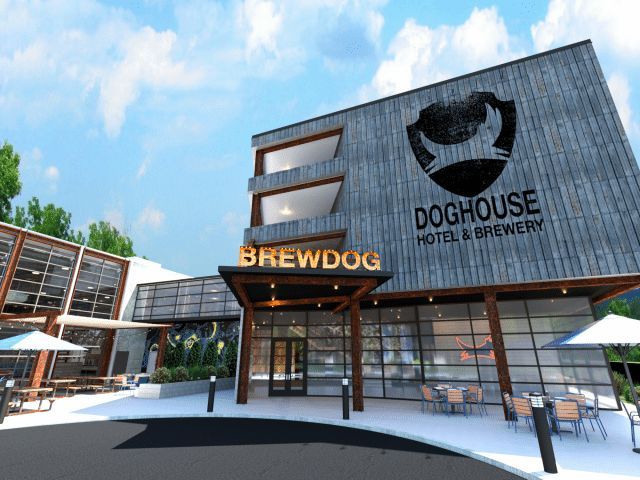 Justin Lam — February 27, 2018 — Lifestyle
References: thedrinksbusiness
Share on Facebook Share on Twitter Share on LinkedIn Share on Pinterest
Scottish Brewer BrewDog's Chinese expansion, its second largest international market, is in an attempt to cash in on the country's growing taste for premium beer. BrewDog has seen found quite a large market in China as exports to the country grew by 117% according to China Daily. China is already the world largest consumer and producer of beer, but much of the market is still dominated by mass-produced lager. BrewDog is not the only major craft brewery eyeing up the market, but based on its immense success in other markets it may be poised to claim a major place in China.

BrewDog's Chinese expansion will be the brewery's latest global expansion project, following its move to Ohio and the recent confirmation of an Australian location in the Murarrie area of Brisbane. BrewDog is looking to raise £10 million, with a stretch goal of £50 million, which will cover expansions in both China and Australia.