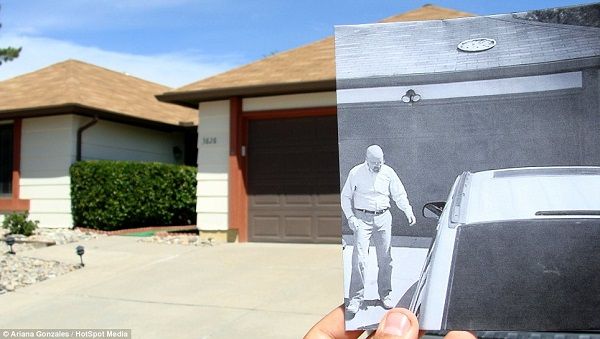 The Breaking Bad Site Photography Captures Locales from the Show

Going around to various locations where the TV show was filmed, Gonzales -- an avid fan of the show from day one -- holds up monochromatic pictures of characters Walter White, or Heisenberg, and Jesse Pinkman on the actual set. Her photos are all blended almost seamlessly with the surrounding infrastructure in such a way that it would not be hard to imagine that she was standing in the exact same spots as where the cameras would have been positioned.

In the Breaking Bad site photography series, Gonzales holds up some the pictures alongside some memorable locations, such as outside the White household, complete with a pizza thrown on the roof, or the meth lab RV sitting outside an Albuquerque bus station. In another, she holds up a picture with the words "Better Call Saul!" written above a shop at a strip mall where Saul Goodman's law office was set.
4.5
Score
Popularity
Activity
Freshness
View Innovation Webinars