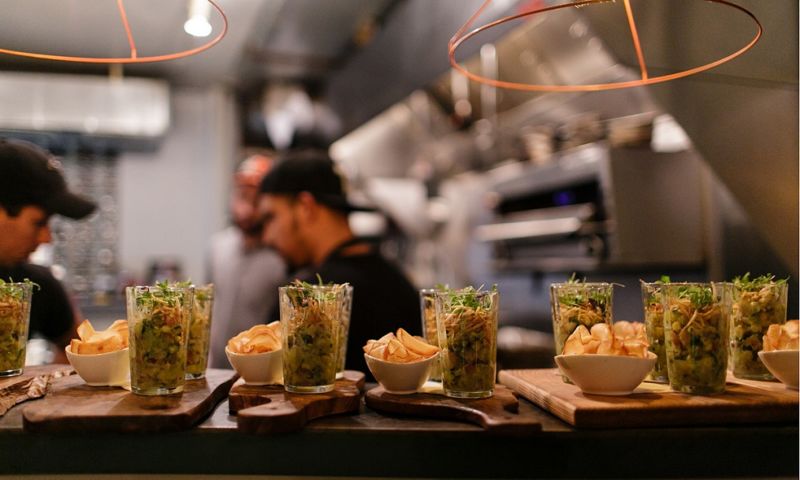 Katherine Pendrill — May 13, 2016 — Lifestyle
References: ufeast
Share on Facebook Share on Twitter Share on LinkedIn Share on Pinterest
With the Rio 2016 Summer Olympics just around the corner, Toronto's Mata Petisco Bar is hosting a food festival that celebrates the best of Brazilian cuisine. Much like the city of Toronto, Brazilian cooking draws influence from all over the world. This festival celebrates the breadth and diversity of Brazilian cuisine by giving guests a taste of the country's most popular dishes.

The 'Keepin' it Rio' food festival will take place on June 2nd, just ahead of the Olympic games. During the event front-of-house host Steve Fernandes will entertain diners, while chefs Patrick Fraser, Tulio Lessa and Felipe Faccioli whip up traditional Brazilian dishes. Each chef will incorporate elements of classic Brazilian cooking, along with touches of Spanish and Portuguese cuisines.

For those who are looking to get into the spirit of the Olympics, this South American food festival is the perfect place to start.
4.4
Score
Popularity
Activity
Freshness
Jeremy Gutsche Keynote Speaker