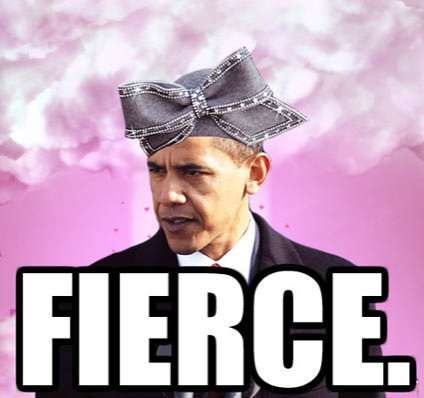 In cubicles everywhere, Photoshop was being launched, as Aretha Franklin's memorable hat just had to be commemorated in the special way cynics and people with too much time on their hands will do. At this moment, her giant bowed inauguration hat is appearing on Obama, Cheney, Ben Franklin and even the Internet meme, Disaster Girl.

Implications - Photoshopping continues to be one of the most humorous ways that companies can embrace technology and popular culture all at once. For those companies that want to demonstrate their acceptance of current media movements, the effects of Photoshop are an excellent option. These alterations can instantly become viral sensations.
2.9
Score
Popularity
Activity
Freshness
Attend Future Festival