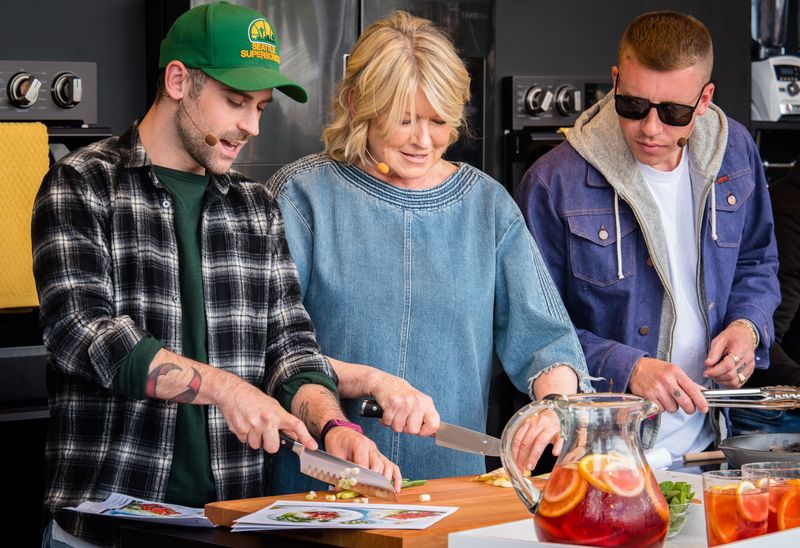 Joey Haar — June 30, 2017 — Lifestyle
References: bottlerocknapavalley & thedailymeal
Share on Facebook Share on Twitter Share on LinkedIn Share on Pinterest
Most people attend music festivals based on their assessment of the bands on the lineup, but BottleRock Festival is hoping to stand out from competitors by getting attendees to take a deeper look at its food vendor lineup. The five-year-old festival in Napa Valley still has big name headliners and an impressive list of artists, but it puts almost as much emphasis on the food it offers, with renowned Michelin-starred chefs sharing the stage with rockstars.