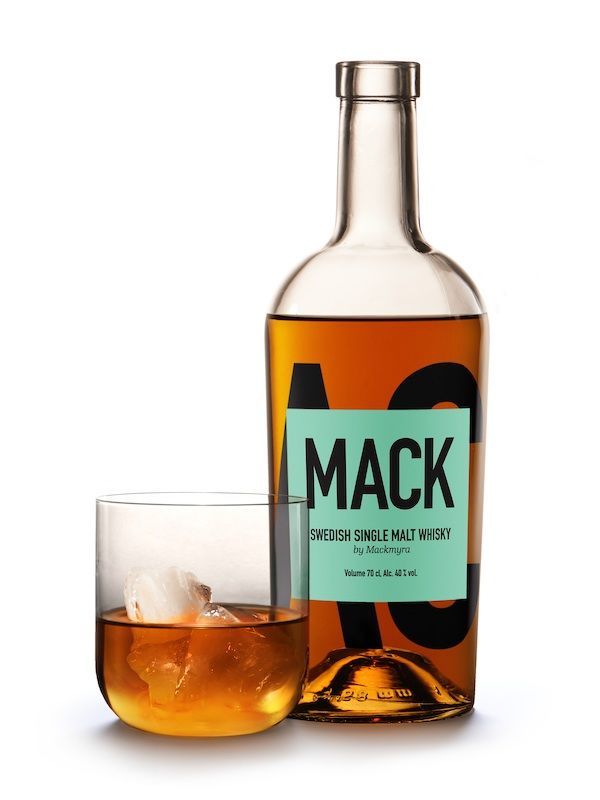 Laura McQuarrie — October 30, 2018 — Lifestyle
References: mackmyra & thespiritsbusiness
Share on Facebook Share on Twitter Share on LinkedIn Share on Pinterest
Mackmyra Swedish Whisky is now implementing mobile marketing technology from Thinfilm in the form of NFC bottle tags, which give consumers the chance to connect with products on a deep level by discovering its origins, as well as more information about the specific cask the whisky was aged in.

As part of its Private Cask programme, Mackmyra will be encouraging consumers to create and bottle their own whiskey expression. Following this, a second campaign is set to be launched based around a cocktail recipe competition and the distillery’s flagship MACK whisky.