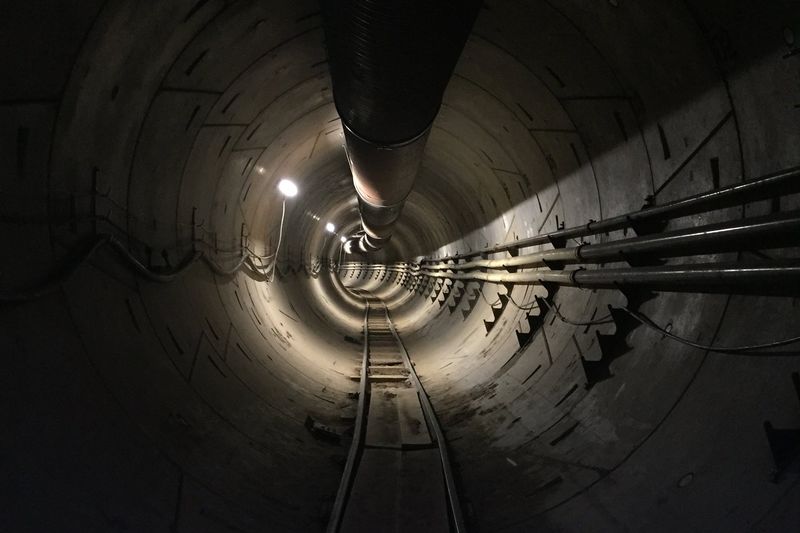 Boring Company Has Begun Work on a Washington DC Hyperloop

Justin Lam — March 14, 2018 — Eco
References: washingtonpost & hypebeast
Elon Musk's Boring Company has begun its Hyperloop construction beneath an abandoned lot in northeast Washington, DC. Multiple sources have reported that the company has begun digging at the location, and have speculated that this may lead to underground stations in Baltimore, Philadelphia and New York City. Musk hopes that the Hyperloop system will decrease travel times between major cities, with this initial Hyperloop set to connect Washington, DC and Baltimore.

Despite the permit and early construction being done by the Boring Company, DC city officials and Mayor Muriel Bowser are not yet fully sold on the Hyperloop idea. Bowser's chief of staff, John Falcicchio has spoken out about the Boring Company Hyperloop, stating "We’re open to the concept of moving people around the region more efficiently," but still require more conversation to understand the general vision for the project.
4
Score
Popularity
Activity
Freshness