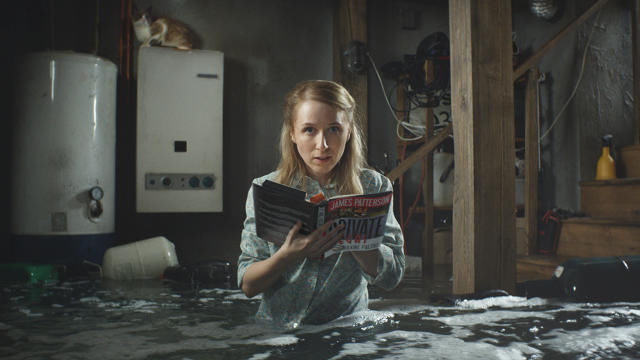 Alyson Wyers — January 21, 2015 — Marketing
References: selfdestructingbook & fastcocreate
Share on Facebook Share on Twitter Share on LinkedIn Share on Pinterest
James Patterson's new book promotion is pretty explosive. The extremely successful author is releasing his new novel Private Vegas on January 26th, but lucky fans can get access to one of 1000 digital copies. There's a catch, however. In what is being described as a world first, they will be able to read it through an app, but in 24 hours the thriller will self-destruct.

In addition to the self-destructive book promotion, the first person to buy the book gets an even more immersive experience. Costing $294,038, the book purchase also gets a superfan a private trip to an unknown luxury locale, a five course dinner with Patterson and a SWAT team to handle the book.

Given that Patterson is known for his intense thrillers, it only makes sense his interactive book marketing would follow suit.
4.2
Score
Popularity
Activity
Freshness
Get Trend Hunter Dashboard