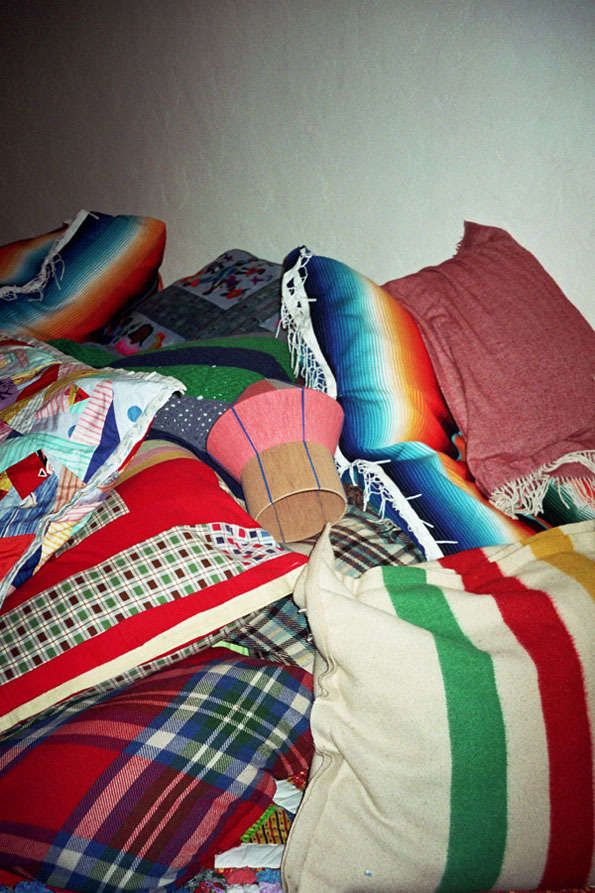 Meghan Young — January 23, 2013 — Art & Design
References: anakras & itsnicethat
Share on Facebook Share on Twitter Share on LinkedIn Share on Pinterest
Bonbons by Ana Kras, a product designer Belgrade, Serbia and based in New York City, are a collection of geometric light fixtures that have been given a crafty touch due to their woven exterior. Although they might look like traditional tribal drums are first, they exist in a much more practical realm. Nevertheless, their playful and colorful aesthetic does lend an artistic vibe to living spaces that are made for it or simply need a bit of it.

Like sculptural lanterns, Bonbons by Ana Kras are absolutely charming. Placed in the bedroom, living room or even office, they would bring a sense of the exotic while cheering up the space immensely. Ana Kras also makes other houseware including chairs, vases and more.
4.2
Score
Popularity
Activity
Freshness
View Innovation Webinars