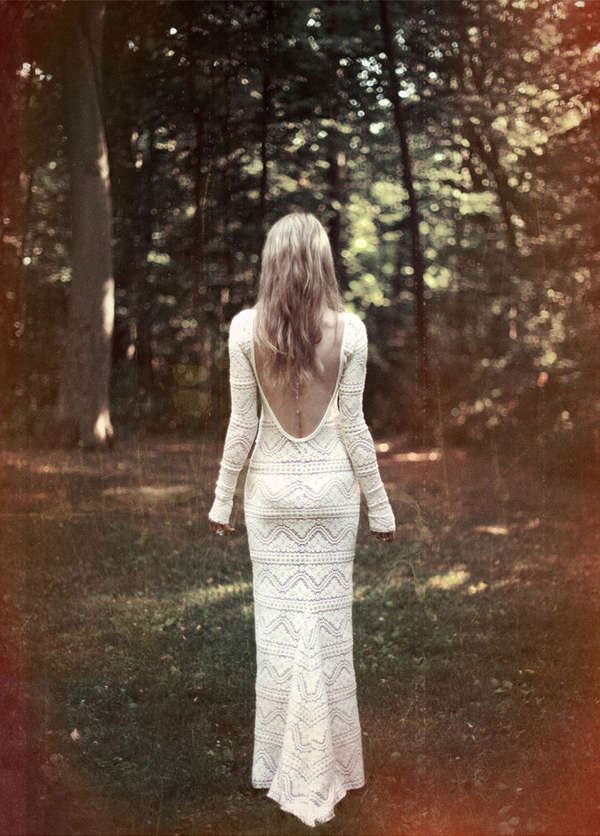 The Bona Drag Ceremonial Collection is Prim and Proper

White tones certainly play an instrumental role in the Ceremonial Collection. Patterned and cut-out styles dominate the long ivory gowns, and though they may be overtly formal, they can at the same time be dressed down with heels or cosmetic touches.

Accessories are similarly key to Bona Drag's vision. The crown-shaped jewels further the queenly vibe, as do the delicately looped rings and elongated back chains. Flowered crowns provide the final regal touches, bringing a highly sought after royalty-inspired look to the masses.
2.9
Score
Popularity
Activity
Freshness
Get Better and Faster

Shirt-Selling Contests
ShopShops is Paying Someone $10,000 to Sell a White T-Shirt