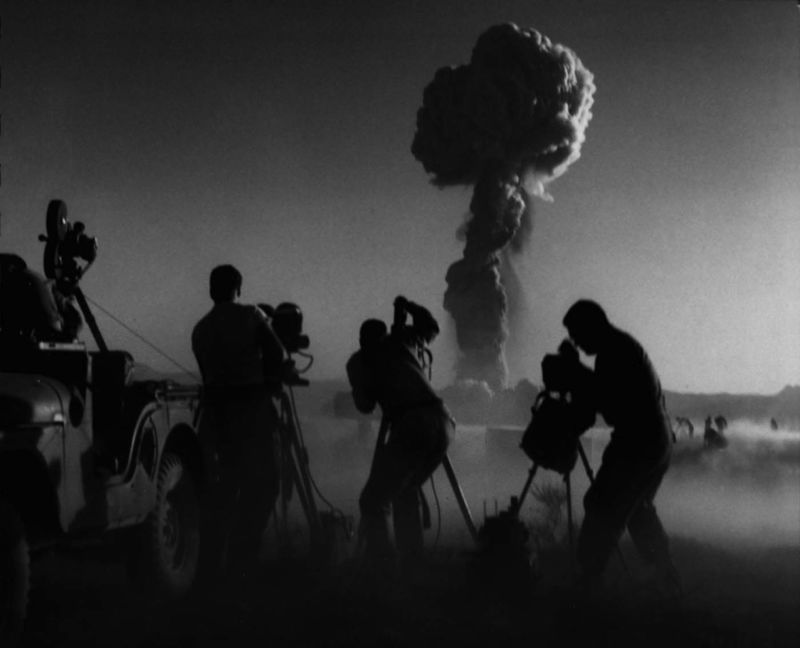 This Photo Series Traces the History of Nuclear Bombs

The photographs were important for scientists who could examine and record their work and were used to garner public support for nuclear testing. In the late 40s, Hollywood production companies were hired to photograph and document the process which created cinematic depictions of the horribly dangerous weapon. Other images however, attempt to expose the dangerous effects of nuclear testing, including photographs of areas with devastation and disaster.
7
Score
Popularity
Activity
Freshness