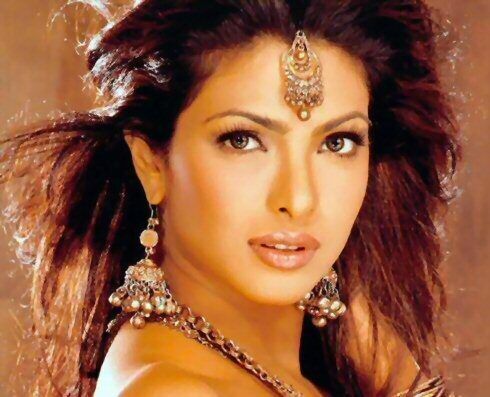 Priyanka Chopra, the gorgeous filmstar of Fashion, is set not only to star in a film with Abhishek Bachchan and John Abraham, who will play ‘gay avatars,’ but Priyanka is ready to star as a lesbian herself.

“Why not? I would toy with the idea of playing a lesbian character if the role was well written and the script was rock solid. I’m all for equality and gay rights anyway,” Priyanka said.

It was a huge surprise that Prop 8 went through in California, a state known for its highly tolerant acceptance culture, and a much sought after destination for gays.

An even bigger surprise is the emergence of gay Bollywood, an interesting shift to take note of.
5
Score
Popularity
Activity
Freshness
View Innovation Webinars