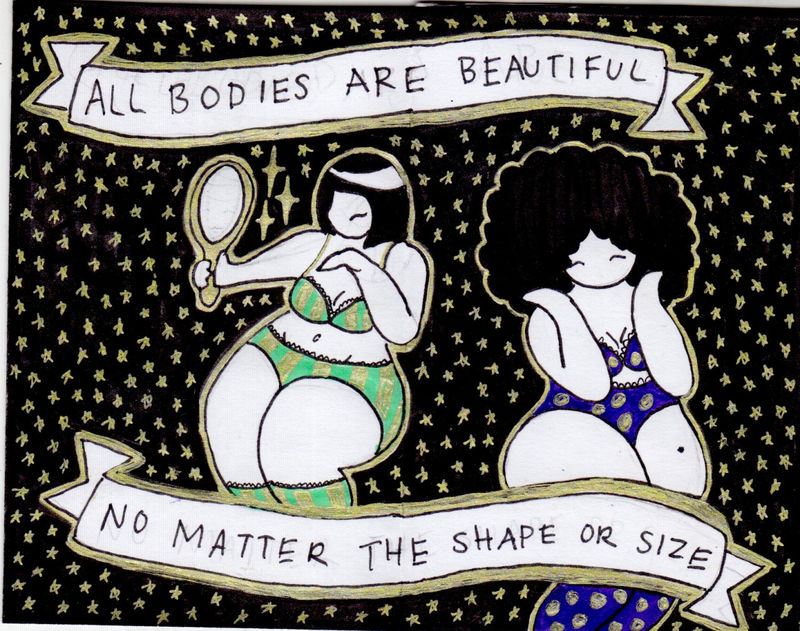 Nodel originally began the project after noticing the insecurities of many young women around her, including her own friends. She wanted to help these young women feel better about themselves and to celebrate their own beauty, so she began to leave inspiring zines in the girl's bathroom at her school. With such an enthusiastic response to her body positive cartoons, she then began posting the zines to her Tumblr page, with hopes of empowering even more young women to accept themselves.

Her curvy cosmic characters have resonated with women around the world and have helped to the artist to amass an enormous online following.
2.8
Score
Popularity
Activity
Freshness
Get Trend Hunter Dashboard