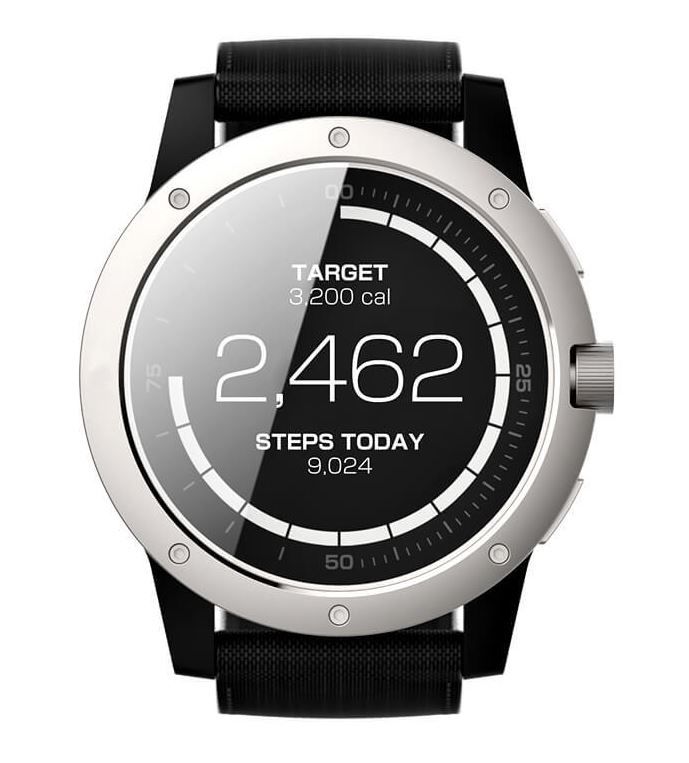 Riley von Niessen — November 15, 2016 — Fashion
References: matrixindustries & indiegogo
The Matrix PowerWatch is an innovative product that's built for both convenience and durability -- with a body heat-powered design that doesn't require it to be recharged or have its battery replaced.

In addition to fueling the timepiece, this thermoelectric technology allows it to accurately measure how many calories its wearer is burning. Made from aircraft-grade aluminum, the Matrix PowerWatch has a sleek look that's easily incorporated into everyday wear.

Not only that, but it's able to wirelessly sync to one's smartphone as well, so that the data it collects can be saved and used to track progress. Although this is easily done, the body heated-powered watch is able to store up to a year's worth of data itself.
6.5
Score
Popularity
Activity
Freshness