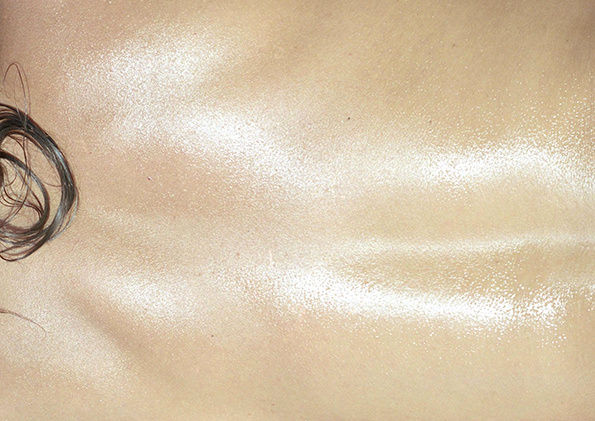 Meghan Young — November 15, 2013 — Fashion
References: pollybrown.info & itsnicethat
Bodies by Polly Brown, an artist and photographer based in London, England, is an intriguing photo series that juxtaposes the bodies of humans with the bodies of cars, hence its name. Aside from the fact that their forms are referred to by the same word, there is nothing similar between the two. Or so people might first assume.

The gleam of the car's metal is very similar to the gleam of sweat on a human's skin. Not to mention that the slick lines and seductive details could very well evoke similar emotions in a single person--most likely a male. Overall, Bodies by Polly Brown shows that there may be some similarities after all.