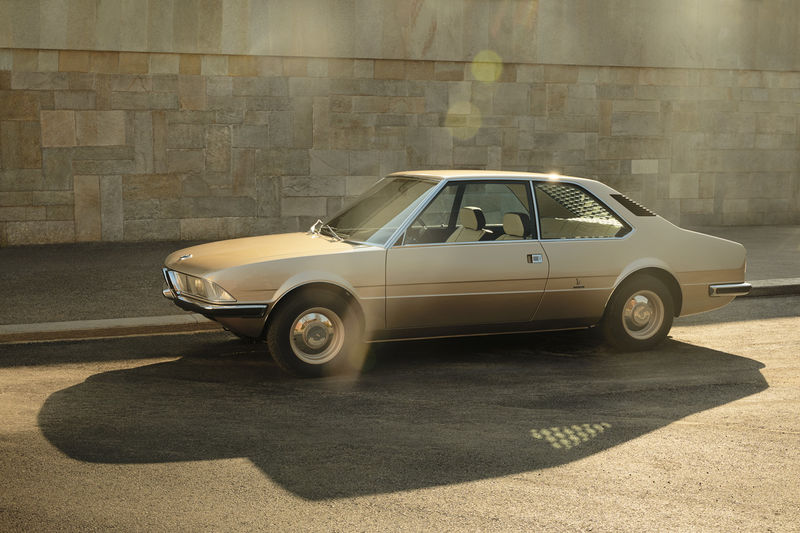 An Old BMW Prototype is Reimagined with 3D Design

Daniel Johnson — June 1, 2019 — Autos
References: hypebeast
A redesign of an old BMW prototype was announced recently -- the car is named the Garmisch and was first showed off in 1970. However, the car has a strange past. When the original shipped to BMW headquarters, it went missing and was never found. BMW reimagined the Garmisch using a 3D design, in order to adjust proportions as needed. The interior and exterior of the car were made to resemble the original 1970 model. The front of the car is angled and has two verticle grills, whereas the trunk of the car has a cage design that slopes down. The rims have silver trimming and the interior of the car is a cream-colored leather.

This design comes as the latest BMW prototype to get a redesign. Previously this year, BMW redesigned its R18 motorcycle and seems to be creating some models that are reminiscent of the company's past.