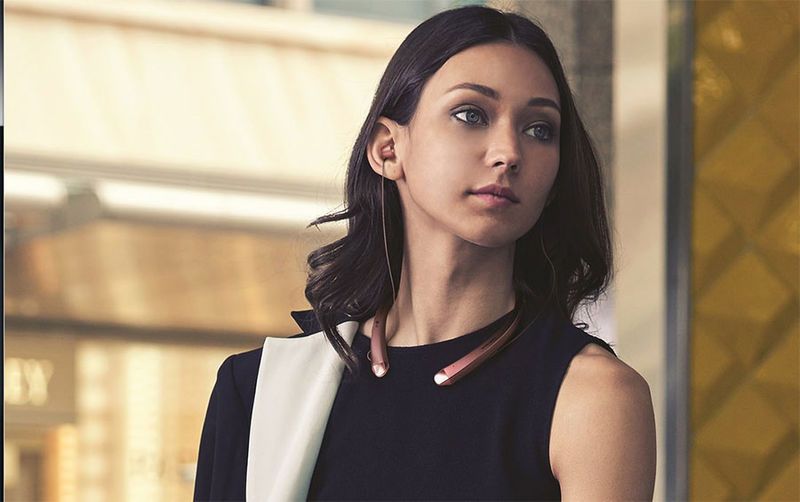 Michael Hemsworth — December 28, 2015 — Tech
References: social.lge.co.kr & slashgear
Share on Facebook Share on Twitter Share on LinkedIn Share on Pinterest
The prevalence of wearables is becoming even more so with the announcement of the LG HBS-900 Bluetooth Neckband at CES 2016. Designed in color variations including black, silver and pink, the LG HBS-900 Bluetooth Neckband is created as a multimedia headset that will enable users to listen to music, take calls and even find their phone if they lose it.

Set for a February 201 launch, the LG HBS-900 Bluetooth Neckband will be made available in the United States, Europe, Latin America and Asia, while the pricing of the headsets has yet to be released.

Packed with enhanced noise cancellation technology, the neckband is intended to make on-the-go calls clearer, while the design of the headset itself is soft and comfortable to wear all day.
4.5
Score
Popularity
Activity
Freshness
Get Better and Faster