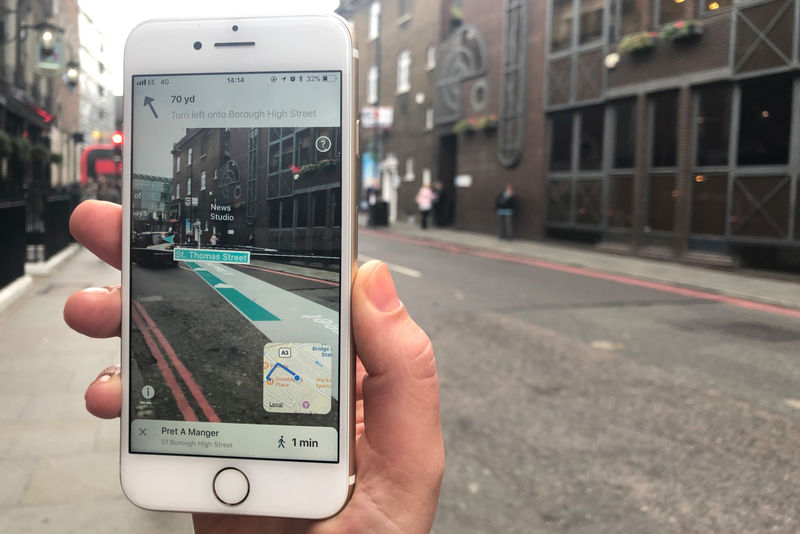 The app deviates from the traditional 2D mapping systems, in which mistaking a left turn, for a right turn happens all too often. Through the Blippar app, individuals will be presented with an enhanced navigational system that displays the proper turns through one's smartphone camera. To use the app, users simply follow the large AR arrows which are superimposed on real-time images of the city streets. Promising to be more accurate than traditional GPS systems, this highly engaging app illustrates the world through the user's smartphone, highlighting points of interest in real time.

The app is still in the early stages of its production, but is currently available in central London, and San Francisco.
3.6
Score
Popularity
Activity
Freshness
View Innovation Webinars