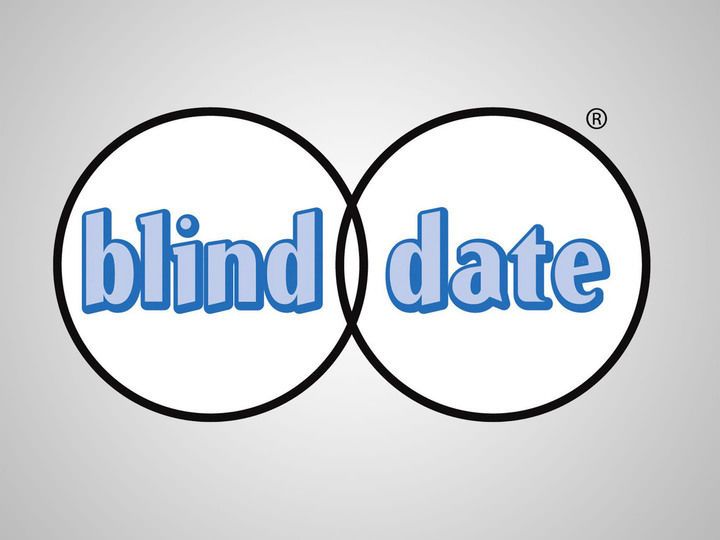 Blind Date Was a Dating Show Original, and It Makes a Fresh Comeback

Amy Duong — April 4, 2019 — Lifestyle
References: people
Share on Facebook Share on Twitter Share on LinkedIn Share on Pinterest
Bravo recently announced that one of the original dating shows Blind Date is set to make a return -- it made its debut back in 1999 and was on the air until 2006. It produced 10 full seasons that made up 1,440 episodes. The reality dating show boasted playful auras with the pop-up commentary through animations, bubble text, and subtitles incorporated by the show's producers.

This allowed the show to be delivered from a more humorous perspective, leading towards its mass success. The return will feature similar aesthetics, updated with new social media concepts and diverse participants involving different ethnicities, sexual orientations, and ages. The network unveiled that the pair of strangers will be grouped together and sent off to go on a blind date.
1.4
Score
Popularity
Activity
Freshness
Get Trend Hunter Dashboard