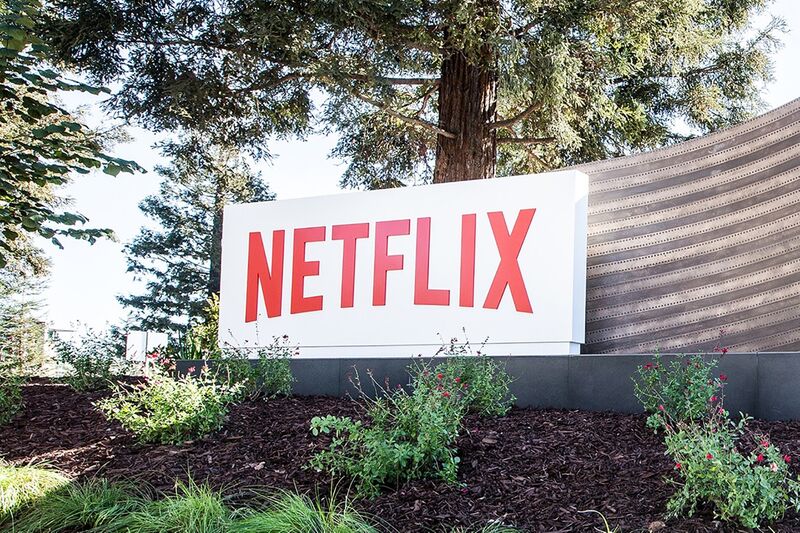 In an official statement, the brand stated that moving forward, it will continue to fund important content, using the example 'When They See Us,' -- a televisions series based on the Central Park 5. To help black film makers and creatives, the brand will donate to charities and organizations that include Know Your Rights Camp, the Posse Foundation and Black Girls Code. In addition, Netflix will be donating $500, 000 to various black-owned businesses in L.A.