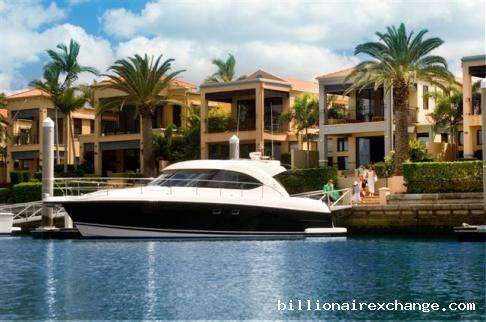 BillionaireXchange.com is the Ultra Premium Version of eBay

BillionaireXchange.com, or The Luxury Xchange, is an international online auction site for people with major coin. They're calling it "the Ultra Premium eBay specifically for the high end luxury market."

Items featured on the site include:

The site also includes foreclosed homes, some with starting bids of $100 (but the reserve price is unlisted), although the site is mostly geared toward the millionaires out there.

With a slogan like "Buy, sell and barter like billionaires," we couldn't help but be enticed. This is a site to watch, especially for those intrigued by luxury.
3.8
Score
Popularity
Activity
Freshness
Get Trend Hunter Dashboard