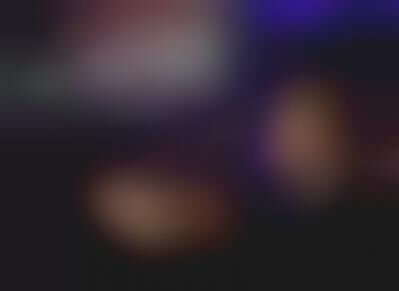 The company is committed to getting younger demographics to take more interest in news and current events, and hopes that allowing young adults to deliver the message could be a way to make that connection. ABC is after the same 18-25 year old demographic every media outlet is trying to reach.

The students will work with ABCNews.com as well as radio broadcast and TV shows like Good Morning America, World News with Charles Gibson and Nightline.

The best of the bunch will then be selected as â€œbureau chiefsâ€ and be offered the chance to train at ABC's head office in New York.
1.3
Score
Popularity
Activity
Freshness
Get Trend Hunter Dashboard