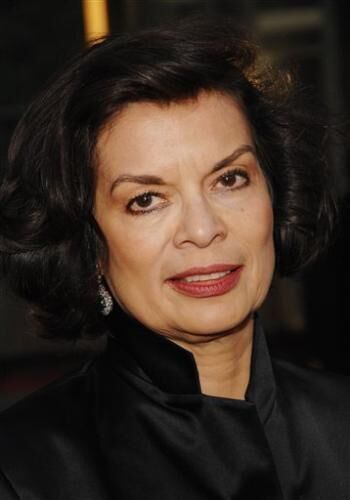 For years, Jagger, 62, has been arguing with her landlord over poor living conditions, which included, according to her, dangerous molds. She sued her landlord once already in 2003 after she claimed the mold made her ill. After failing to settle the situation in court this time, Mick Jagger's ex knew the next step would likely be eviction.

The police showed up at her place yesterday to remove her possessions, which her lawyer called, "An absolute travesty."

This was the second time she was in the news this week. On Wednesday, she was at a conference in Bali as Chair of the World Future Council. Jagger has been fighting for reduction in carbon emissions and called on politicians for ecosystems restoration efforts this week.