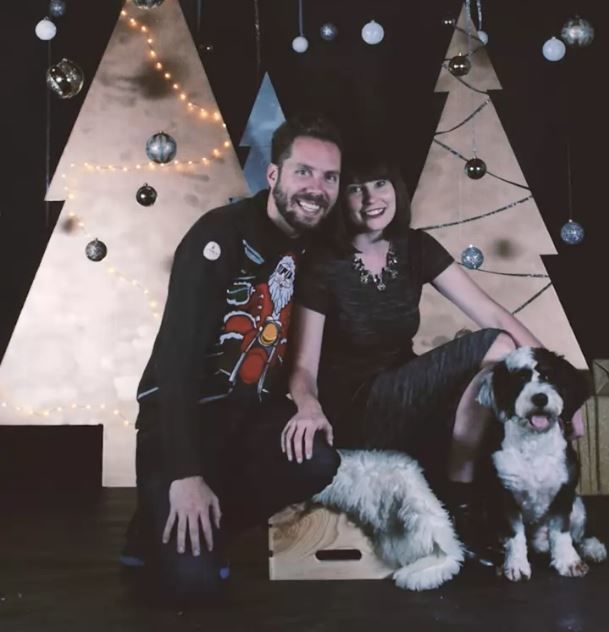 Posing in Flixel photos that are one part still image and one part moving clip, this campaign's subjects celebrate the holidays with man's best friend. Whether jumping for treats, wagging their tails or looking lovingly at their owners, each furry Flixel star exhibits a distinct personality and temperament.

Nutram's #BetterTogether campaign promotes the brand's charitable efforts and hopes to raise funds for Oxford County Animal Rescue. During the month of December, Nutram will donate $5 from each sale to the animal organization and is already gaining attention for its cinemagraph holiday cards on social media platforms like Facebook and Instagram.
3.4
Score
Popularity
Activity
Freshness
Get Trend Hunter Dashboard