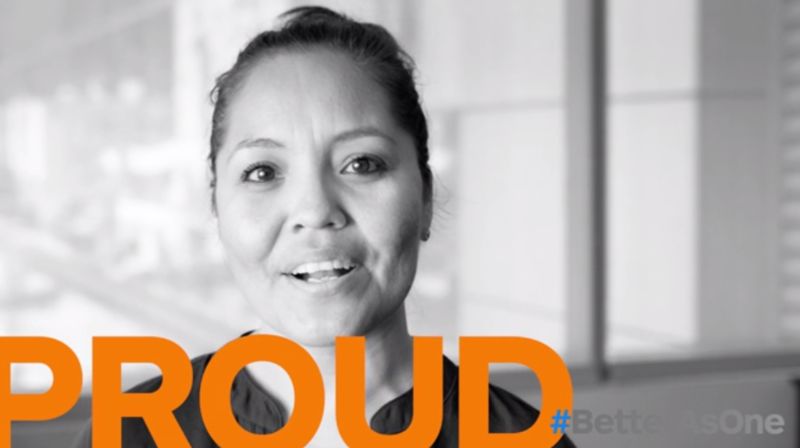 The centerpiece of the #BetterAsOne campaign is a video that promotes the idea that AEG's strength as a company comes from its diversity of voices and perspectives. As the CEO and President of AEG Dan Beckerman explains, "Because it is diversity of thought that drives us forward. We are proud to celebrate AEG’s diversity during Pride Month and throughout the entire year."

In addition to the shareable video, AEG is also hosting Pride Month events, such as a panel discussion at The NOVO by Microsoft at L.A. Live. The panel will discuss creating safe spaces for the LGBTQ community in sports and entertainment, and will feature preeminent speakers on the subject.
0.9
Score
Popularity
Activity
Freshness