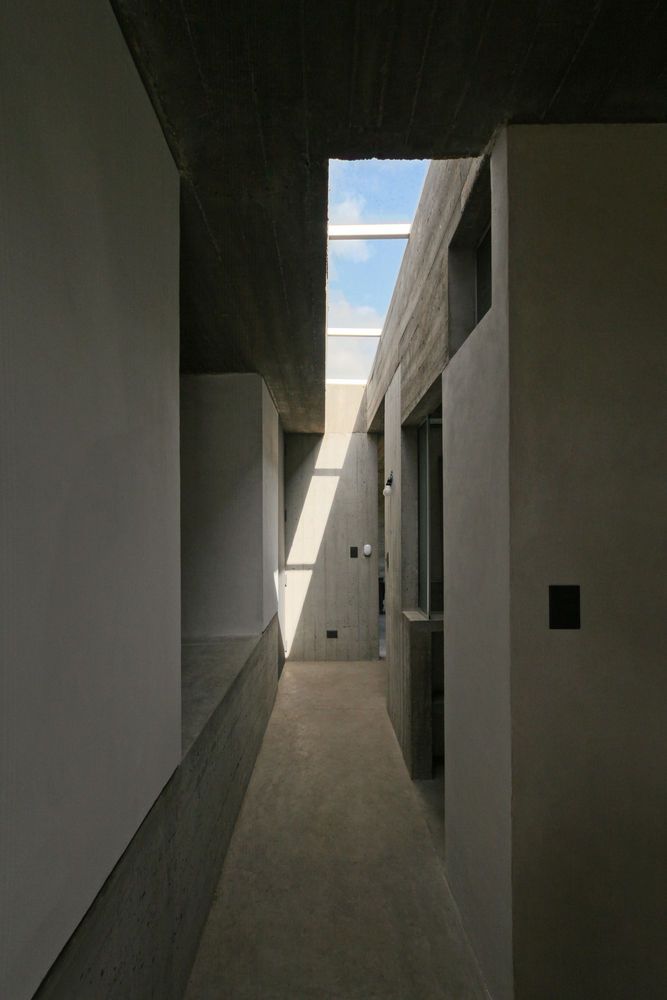 Besonias Almeidas Arquitectos Made Clever Use of Brick in This Abode

Joey Haar — May 29, 2018 — Art & Design
References: archdaily
Share on Facebook Share on Twitter Share on LinkedIn Share on Pinterest
In certain respects, a home is a home no matter where in the world it is, but it's also impossible to deny that location is a big factor in home design, as this home from Besonias Almeida Arquitectos makes clear. The home is in rural Argentina, and its situation away from the density of any cities gave the architects some design freedom that they wouldn't have had in other contexts.

The most striking design trait of Besonias Almeida Arquitectos' home is the facade, which is made out of red brick. The brick itself is relatively unexceptional, but the brickwork is unique. The designers used an alternating pattern that creates a visually checkered design with wide open holes in the exterior. Security is far less of an issue in rural homes, so those holes are an inexpensive way to keep the abode breezy during the summer.