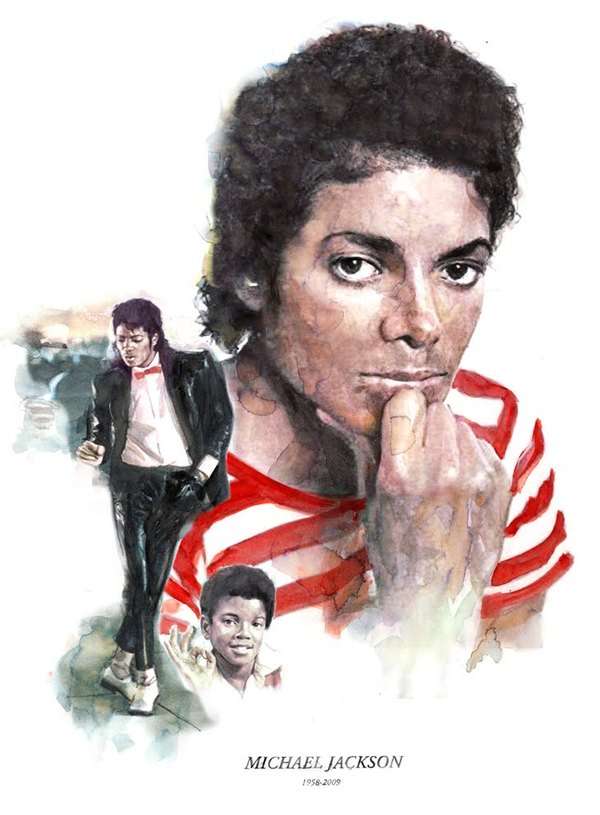 Berto Martinez shows the ability to deftly create visually arresting work that looks so accurate it could be a picture portrait. My favorite Berto Maritinez illustration is his Michael Jackson tribute. By capturing Michael wrapped in an American flag, he reminds us what a true American original MJ was, and skillfully illustrates the indomitable connection between the two.
4.3
Score
Popularity
Activity
Freshness
Access Advisory Services