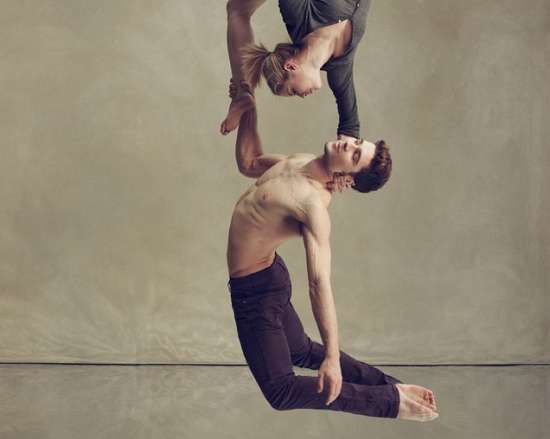 Bertil Nilsson Captures His Fascination With Movement and the Body

Meghan Young — August 4, 2011 — Lifestyle
References: bertil & fubiz.net
Share on Facebook Share on Twitter Share on LinkedIn Share on Pinterest
There is a dreamy quality to Bertil Nilsson's photography that can be romantic in one instance and then quirky in another. Focusing on his fascination with movement and the human body, Bertil Nilsson's portfolio is filled with dancers and circus performers, both of which explain the two qualities above respectively.

Living and working in London, England, Bertil Nilsson photographs both commercially and editorially while pursuing his own artistic endeavors. The latest of these includes his first coffee table book titled 'Undisclosed,' which is set to be released this fall in September. Filled with quietly stunning shots, this book will show off Bertil Nilsson's incomparable talent and skill behind the camera. I especially like his eye for composition, which is almost as fluid as the dancers' bodies themselves.
6.2
Score
Popularity
Activity
Freshness
Access Advisory Services